Living with roommates of opposite sex touches many grey areas,

American sitcom television series “New Girl”, starring Zooey Deschanel paints a humorous yet insightful picture to the audiences by showing funny and sometimes disastrous anecdotes that could happen in a mixed gender household.

Differences of the opposite sex not necessarily only cause trouble; roommates of both genders can compliment each other in a fitting way that makes daily life more convenient. For instance, having your guy roommate to go to the store late at night to pick up some medicine for your upset stomach instead of having to stay up whole night groaning in pain or have you or your female roommate risk venturing into the dark at the ungodly hour. Or, having a female roommate to be a guy’s free-of-charge daily fashion consultant is pretty dope too. In any way, the opposite sex is definitely not a deal breaker when it comes to choosing roommates. However, there is something to keep in mind before or during staying with an opposite sex.

1. Keep it platonic when you stay with a opposite sex 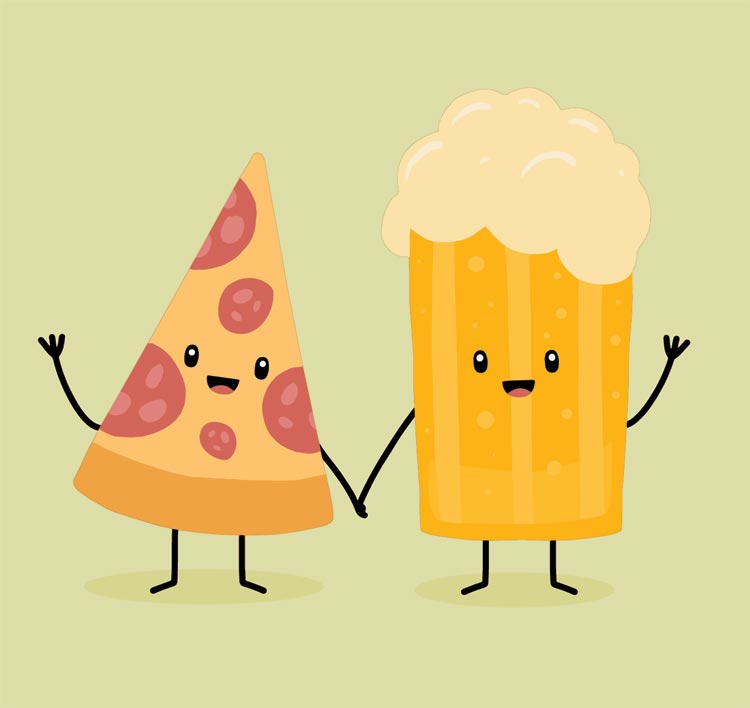 First, do not move in with an ex or somebody you are attracted to. You want to make sure the relationship will be purely platonic from the start. Jealousy is a powerful yet heinous thing; it makes people go crazy or/and do crazy things. How would you feel if you see your ex or the roommate that you fantasizing about cuddling up with their new boo on the couch watching Netflix every night? It would be an eyesore for you seeing them all lovey-dovey in the apartment that you and him/her are renting together. And this, can easily escalate into resentment and destroy roommate relationship.

2.My girlfriend, your boyfriend

Even though you and your opposite-sex roommate have reached a mutual understanding that even when every single person in this planet earth go extinct, you guys would also never engage in a romantic or carnal relationship does not mean that your and/or your roommate’s partners know that. 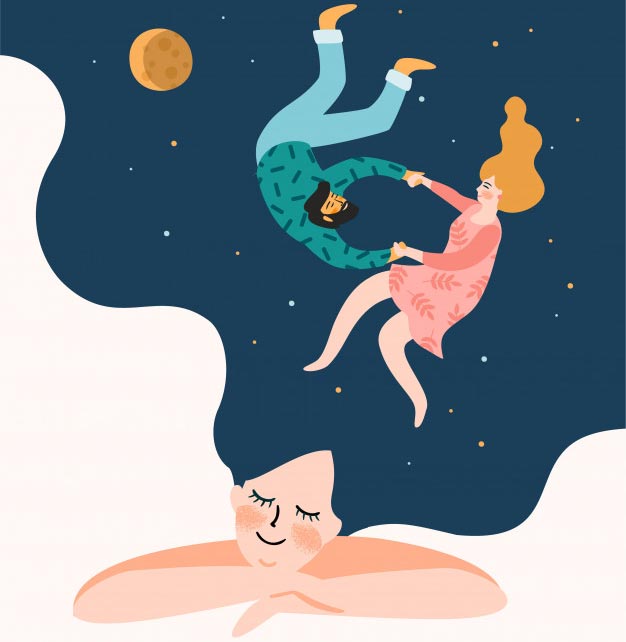 Again, jealousy is a very destructive power source in life that can blow up the whole planet earth and potentially really leave you alone with your roommate.

Make a pact with your roommate to not act flirty or wear flimsy clothes when your partner is in the house or not at all at the time just to be safe.

Your partner will not believe “we treat each other like siblings/same-sex friends”, cause that sounds very much like bullshit, really.

Roommates split the rent money equally, and so should the house chores too. Do not let yourself or your roommates play the gender role card in your household. Nobody is supposed to clean up after anybody or anybody is expected to slack more than others to do their fair share of work. Fairness is the key to maintain the status quo in an opposite-sex household. Letting anybody to do more chores will only build up resentment towards each other and eventually leads to conflict.

The bathroom is often the battlefield in a most mixed-gender household.

Not putting the toilet seat up/down, a weekly annoyance of having hair clotting up the drain, spending hours in the bathtub for home spa, unequal distribution of bathroom storage shelves etc.

In order to avoid catfight, be contentious and clean after yourself after bathroom use. Establish rules with your roommates and get everybody’s shower schedule in check to avoid bathroom fight. 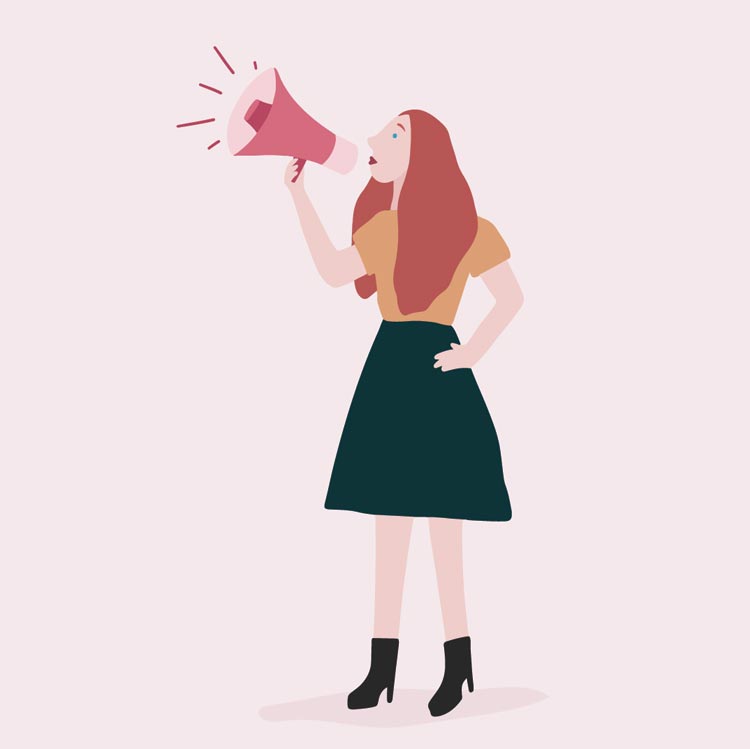 Communication style among same-sex and opposite-sex roommates is fundamentally different.

Females are quicker to pick up cues from surrounding than males and males are generally less concern about things that do not interest them.

So, it is important to speak up whenever an issue arises in order for members of the household to have a conversation about it and reach a mutually agreed conclusion. For female roommates, keeping quiet about the dirty boxer on the couch means you do not care about it. And for male roommates, just because you do not think it is a big deal does not mean others are too. Voice out problems in a calm manner and resolve issues diplomatically, nothing is unsolvable with the rent deposit still remains intact.

One great way to get rid of an awkward situation is to eliminate potential awkward situation by setting up house rules. Sit down with all your roommates and discuss limitation. Hanging around half naked makes 'roommate A' feels queasy, 'roommate B' requests to receive warning text about overnight guests, 'roommate C' would like all male roommates at home to stay quiet when her mom calls because her family thinks that she is living in a 6 girls dorm room.

7.The art of not taking things too seriously 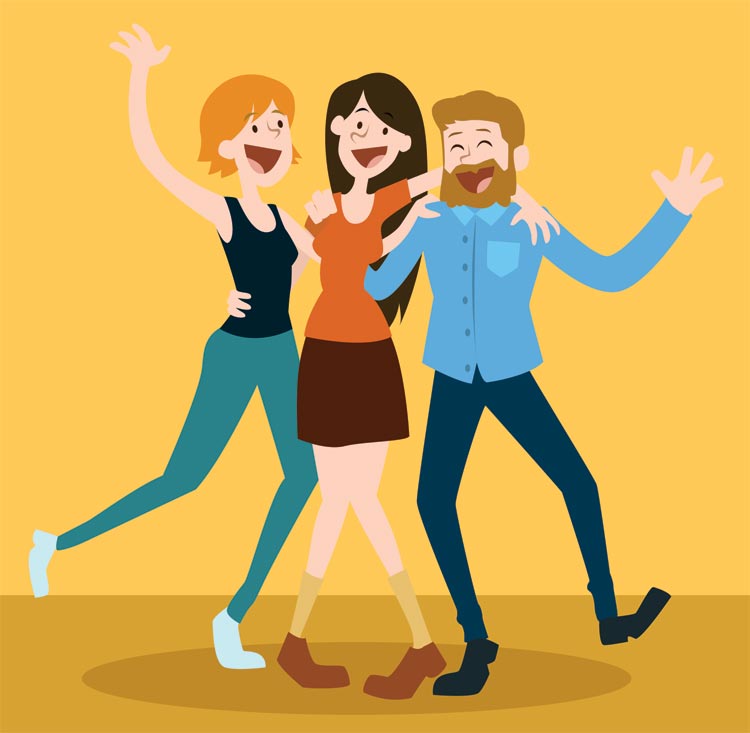 At the end of the day, living with somebody else requires tolerating and compromising in order to achieve a harmonious outcome. Voicing out your opinion or frustration is important in a household, but also remember to not take things your roommate do too personally. They are at the comfort of home and might be too comfortable sometimes. Nudge them gently first

“hey mate, my mom ask about your bra at the kitchen counter the other day when she came by LOL”

before you lash your frustration on them. On the other hand, there is really no better way than laugh out loud together with your roommates when dealing with the awkward situation. Don’t take trivial things too seriously, really!

If you enjoy this article please share with your friends

You can find new roommates, rooms or condominiums in YaMummy.